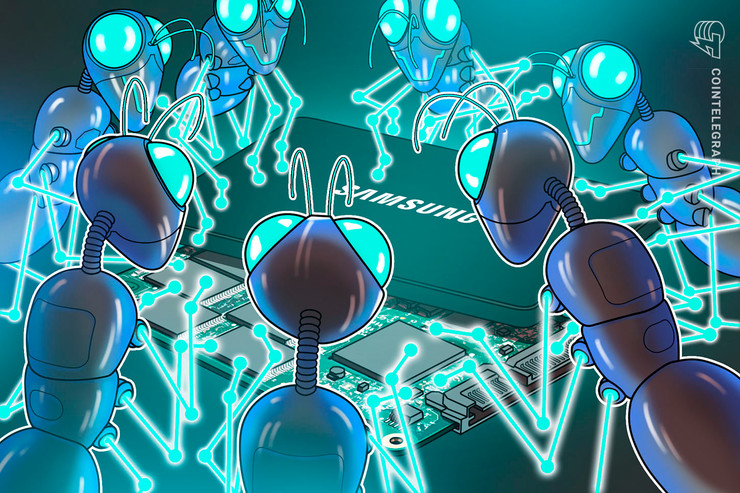 The phone, called “Galaxy A Quantum”, has a quantum random number generation chipset developed in partnership with Samsung Electronics. The phone’s initial price is 649,000 Korean won, or $527.54 USD, according to the announcement on May 14.

The company stated that the blockchain-powered system is utilized when users pay for goods and services at offline merchants with the SK Pay. Blockchain is also used to help prevent the falsification and theft of information stored on the phone. Another of the phone’s major features is SK Pay biometric protection — a mobile blockchain authentication service.

The mobile carrier noted that the phone goes up for presale on May 15, with an official launch date of May 22.

The latest on blockchain phones development in Asia

South Korea has been a benchmark in the development of blockchain-powered phones. For example, Cointelegraph reported in 2019 that mobile giant LG was developing a blockchain phone in response to Samsung’s crypto-friendly Klaytn Phone.

Chinese sources reported in September 2019 that Huobi-invested startup, While Network, had launched its blockchain-powered smartphone, Acute Angle, in Southeast Asia.

HTC announced a phone in April that would have the option of mining Monero (XMR) through an app.